An initial career as a deck officer in the Merchant Navy for 5 years, serving on general cargo, bulk, roll on roll off, container as well as passenger ships in the Cunard fleet.

Subsequently became a shipbroker in London with the Jardine Matheson group.

This led to an introduction to the commodity trade and for the next 35 years I worked as a commodity trader dealing predominantly in soft commodities such as wheat, rice, sugar and vegetable oil as well as some industrial products such as cement and gypsum with an emphasis on Third World Trade.

Experience encompasses all aspects of trading, buying and selling, both physical and futures.

Handling charterparties and long terms contracts for  both dry and liquid cargoes.

Since 2014 I have been occupied full time as an arbitrator. 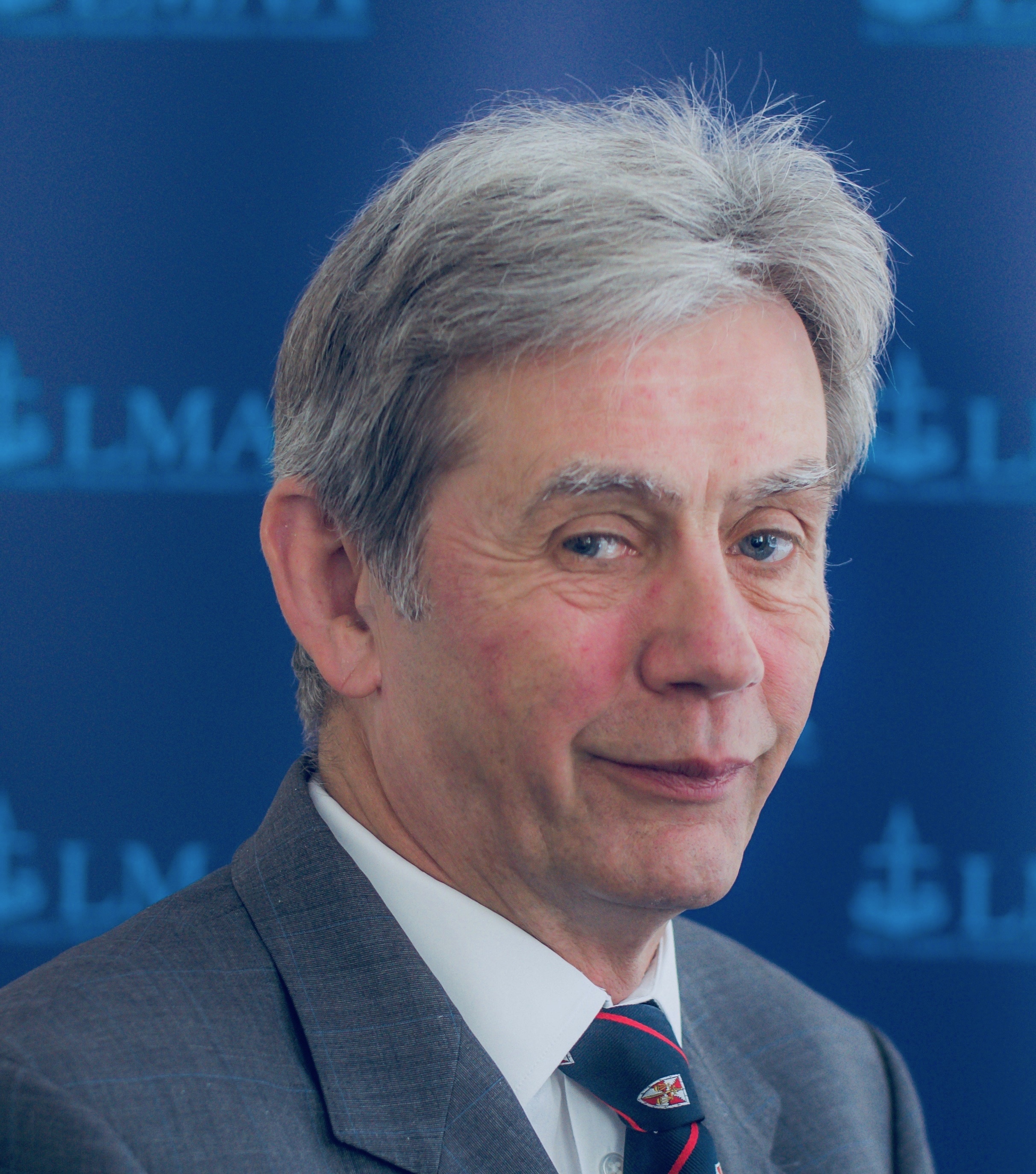